From Kapoors To Bhatts: All The Guests Spotted At Ranbir-Alia's Mehndi Ceremony

From Kapoors To Bhatts: A..

From Kapoors To Bhatts: All The Guests Spotted At Ranbir-Alia's Mehndi Ceremony

After many speculations and rumors, the most awaited couple of the year, Ranbir and Alia are finally going to tie the knot in RK’s house Vaastu in Mumbai and we are gleaming with absolute joy.

The pre-wedding festivities have already begun and we saw their immediate family, cousins, and friends arriving. 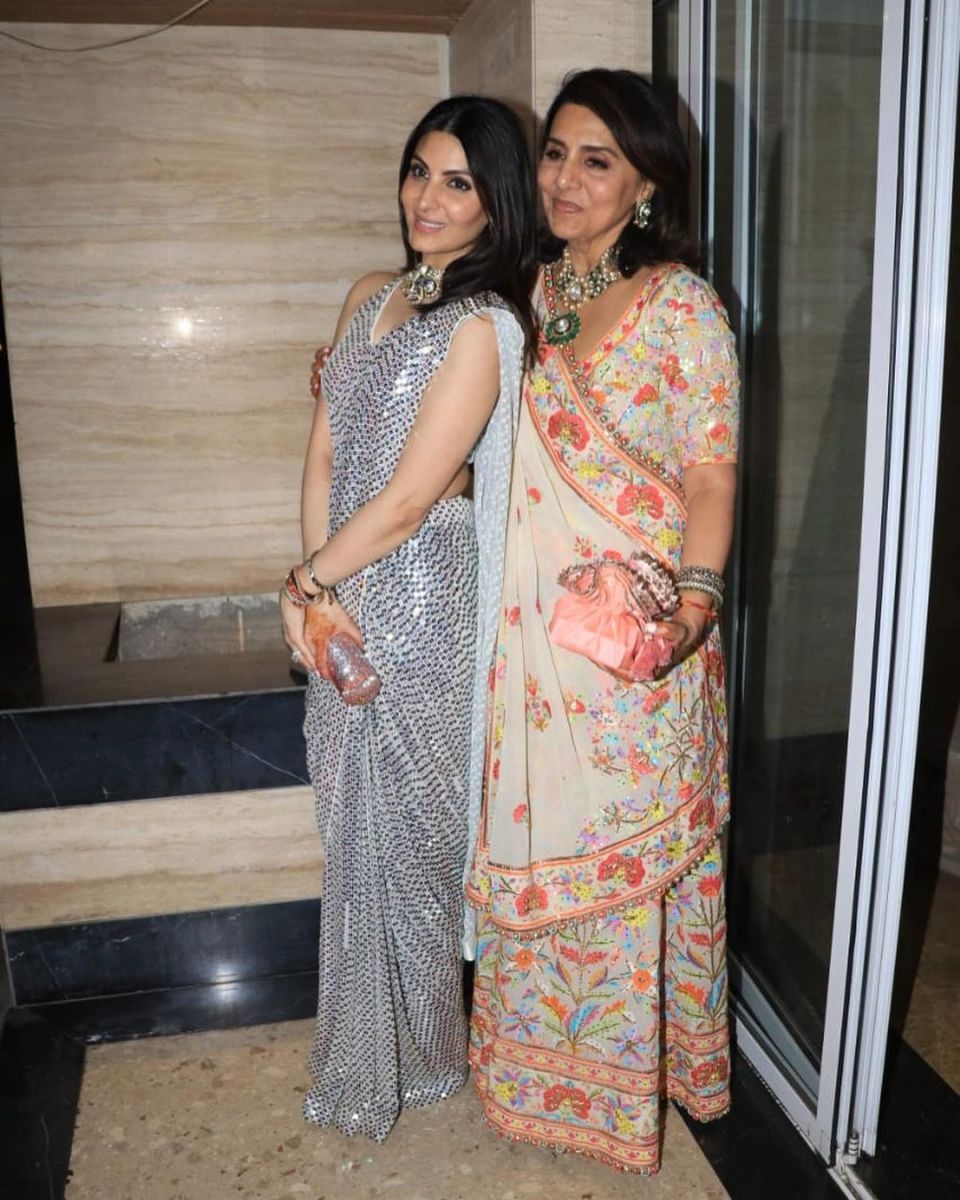 Neetu Kapoor and Ridhima Kapoor rocked the Mehndi with their look, where Ridhima wore a Manish Malhotra silver sequined saree, Neetu Singh, the mother of the groom, was seeing in a beautiful floral saree by Abu Jani Khosla. Both the mother-daughter duo posed happily for the paparazzi and confirmed the wedding date too, that is the 15th of April, 2022, i.e., today. 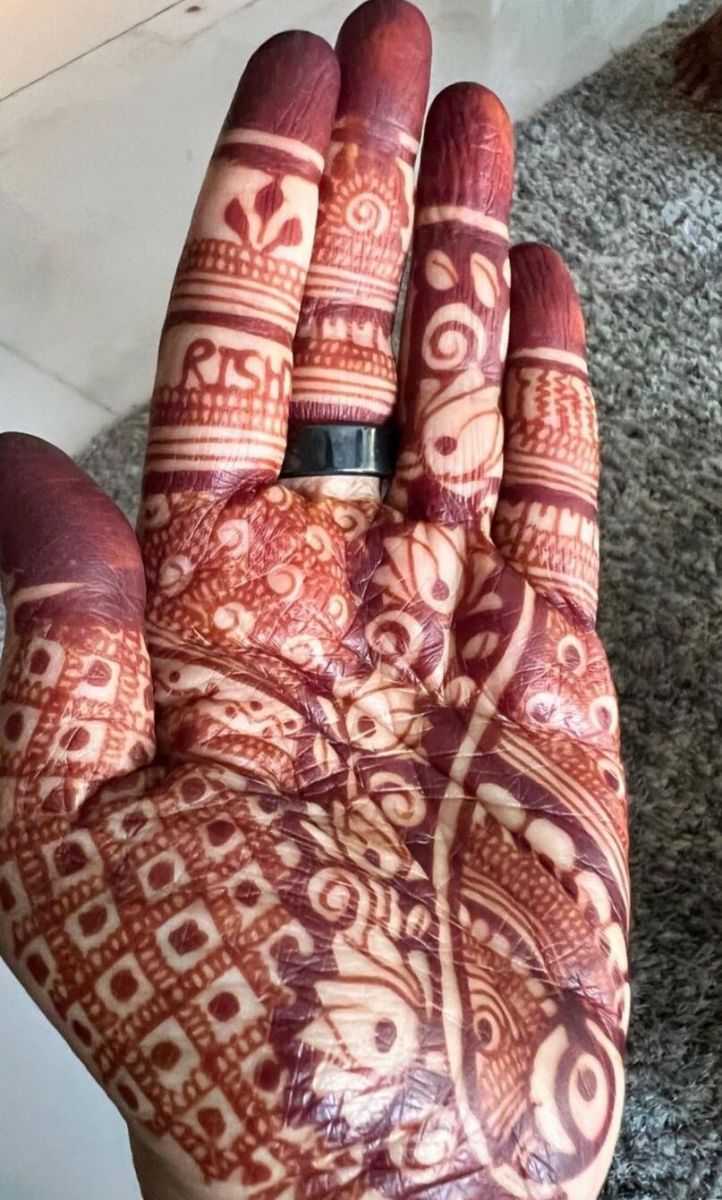 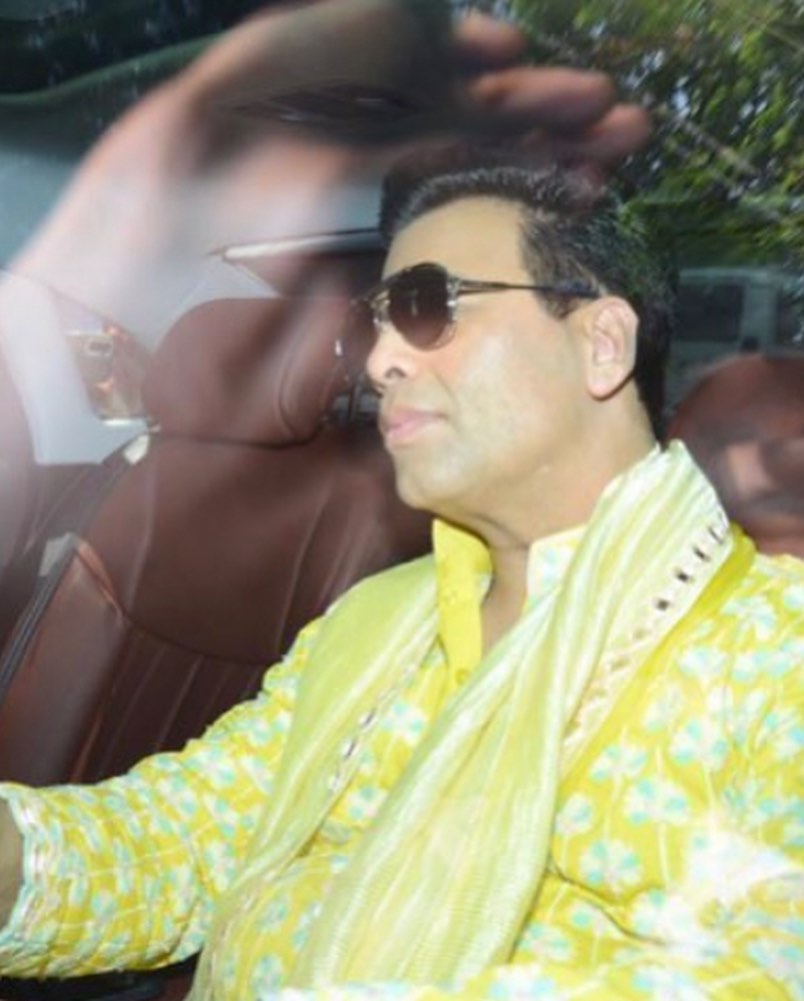 According to the sources, Karan Johar’s eyes welled up while applying Mehndi on Alia’s hand and Prateek Kuhaad was there to bless the evening with his melodious voice. 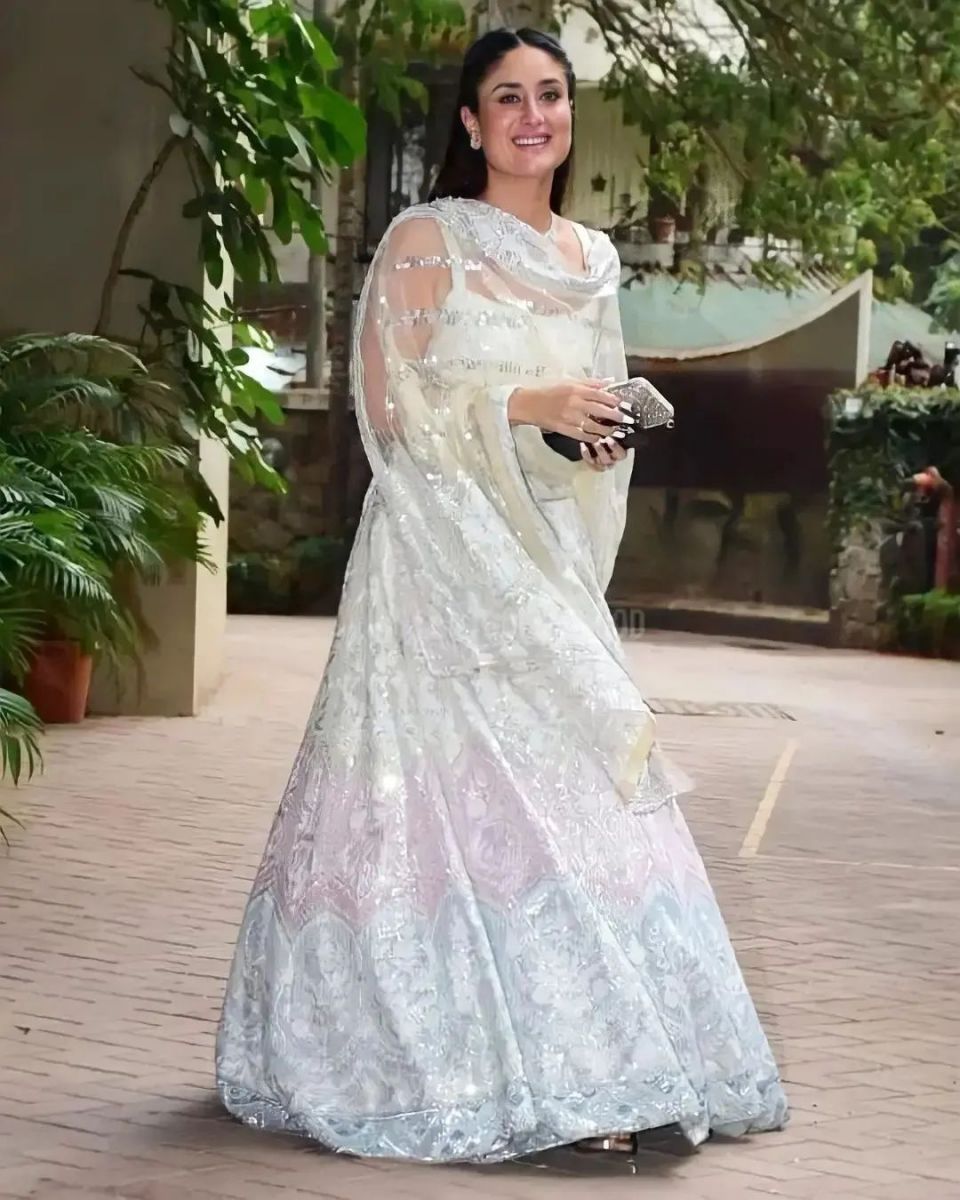 The Kapoor sisters also arrived in style, where Karishma wore a Punit Balana design, and Kareena being the diva obviously chooses a white and silver worked Manish Malhotra. 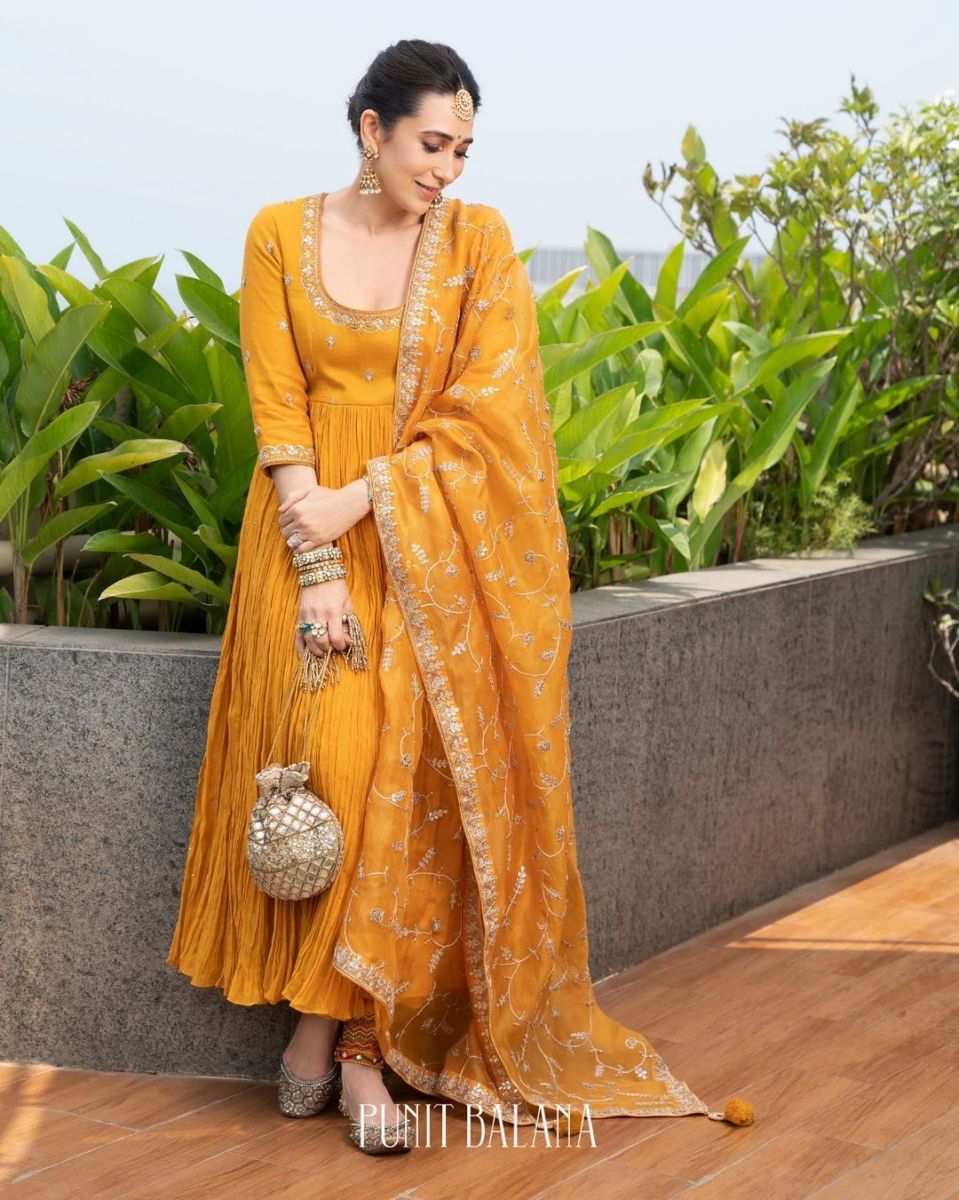 Karishma Kapoor even posted a picture of her small Mehndi design that she applied on her feet. 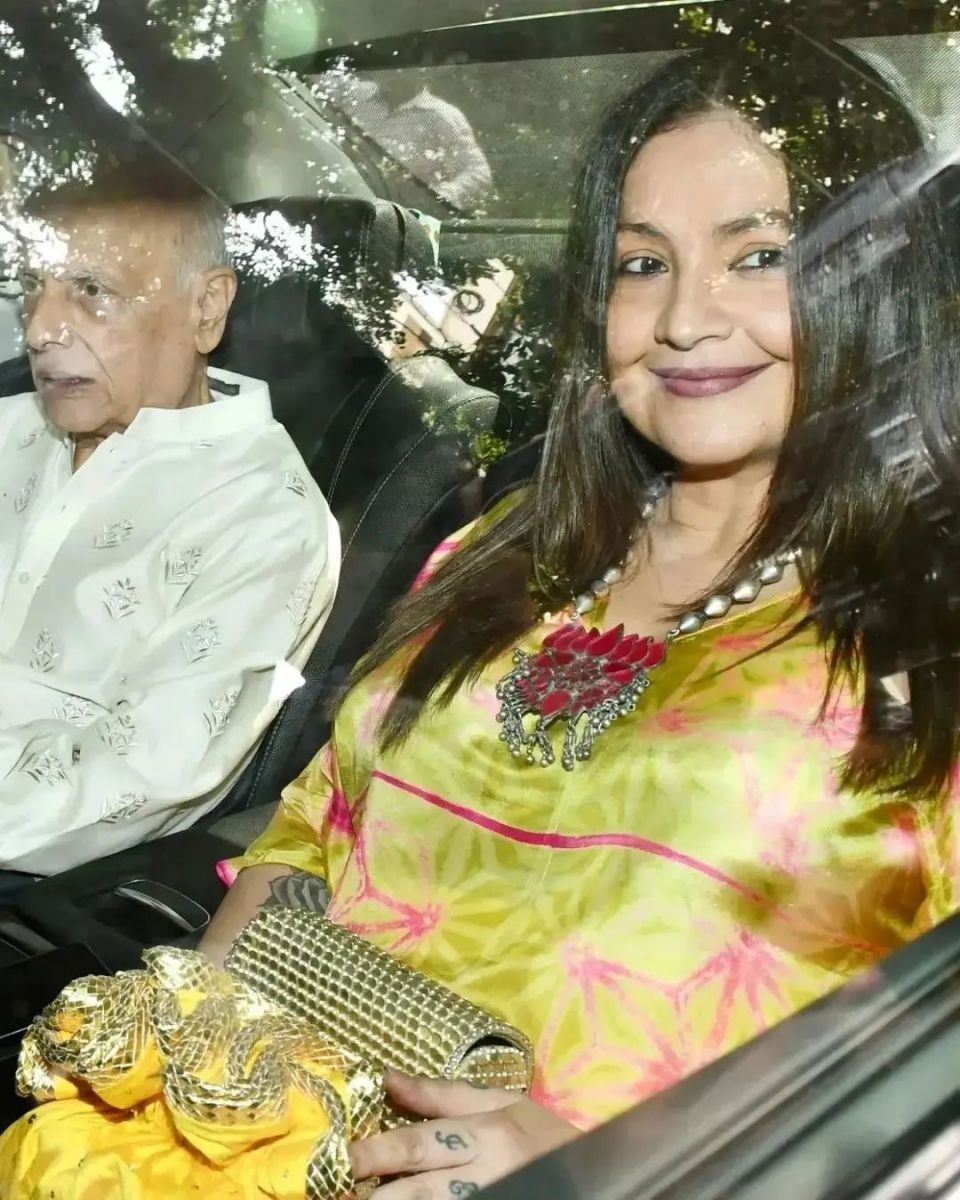 We saw Alia’s family and best friends coming in to celebrate the pre-wedding festivities. Apart from all the guests coming in and setting the vibe, the lighting up of both Alia and Ranbir’s house was another way to send a confirmation that this union is finally gonna take place. 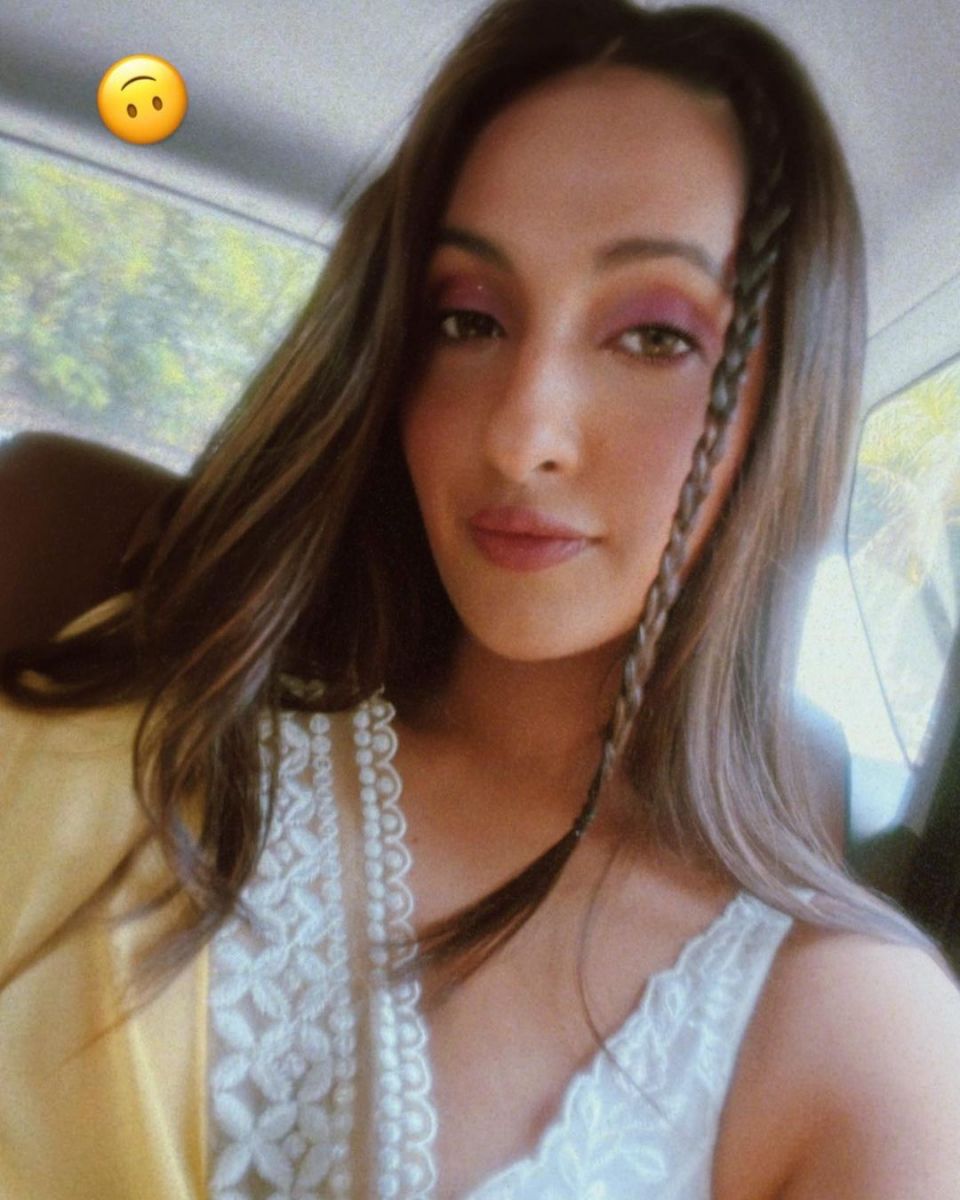 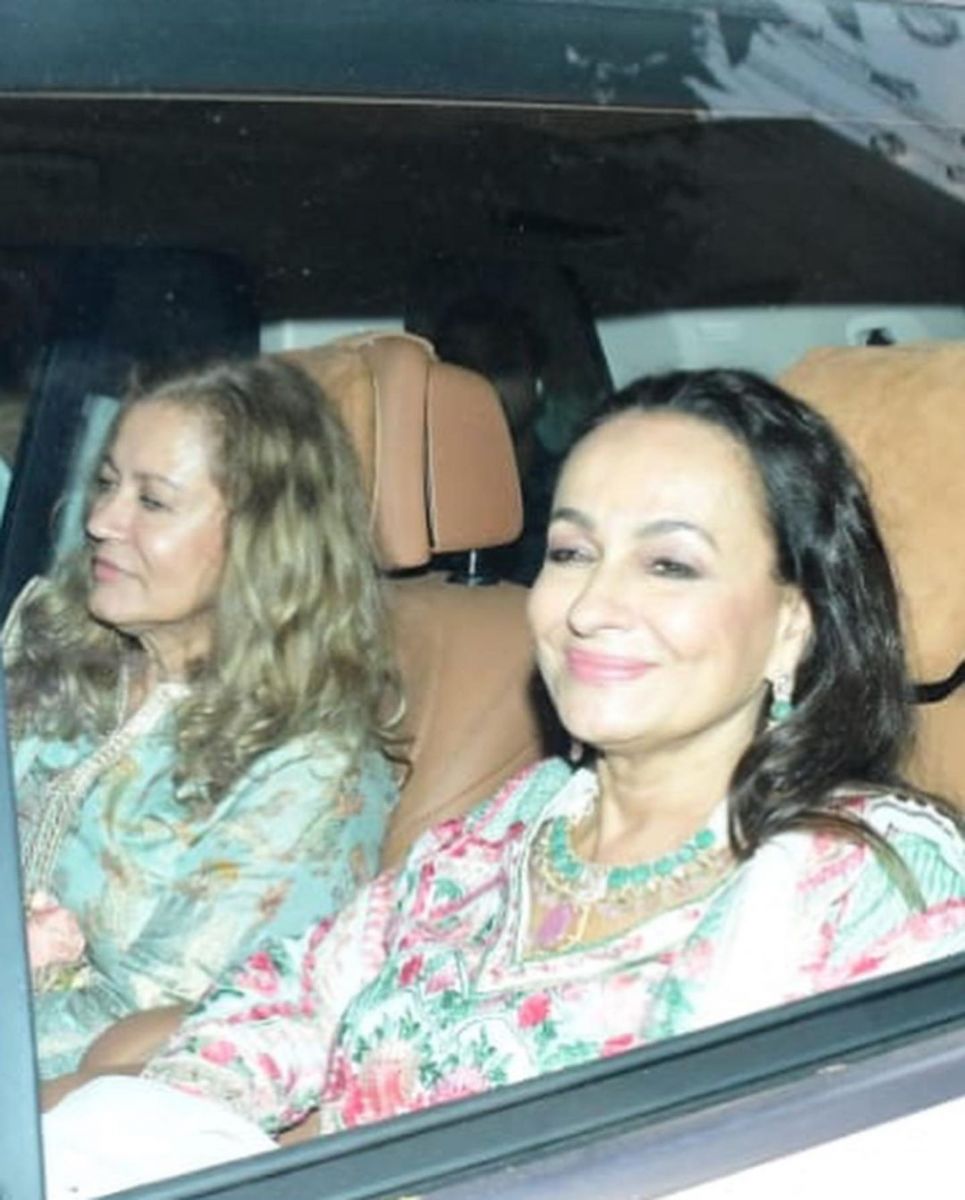 We have always known Alia’s love for Ranbir from the time she was shooting for Highway and her relationship with him is like a manifestation came true. When these two announced their movie Brahmastra, which is all set to release this year in September 2022, the rumors of them dating were doing around. Then in 2018, they stunned us all with their appearance at Sonam Kapoor and Anand Ahuja’s wedding, and from there, there was no turning back. Now that the dates are confirmed, the countdown begins! She is a wedding-obsessed 'Content & Marketing Director at Pyaari Weddings' who has been giving inspiration to couples across the globe for eight years!

How does she do the magic: She is always scouting beautiful bridal lehengas, extravagant decor, captivating jewelry, and romantic couple dances.

While not working: You will find her scrolling through Airbnb and exploring, hidden gems for her next travel. 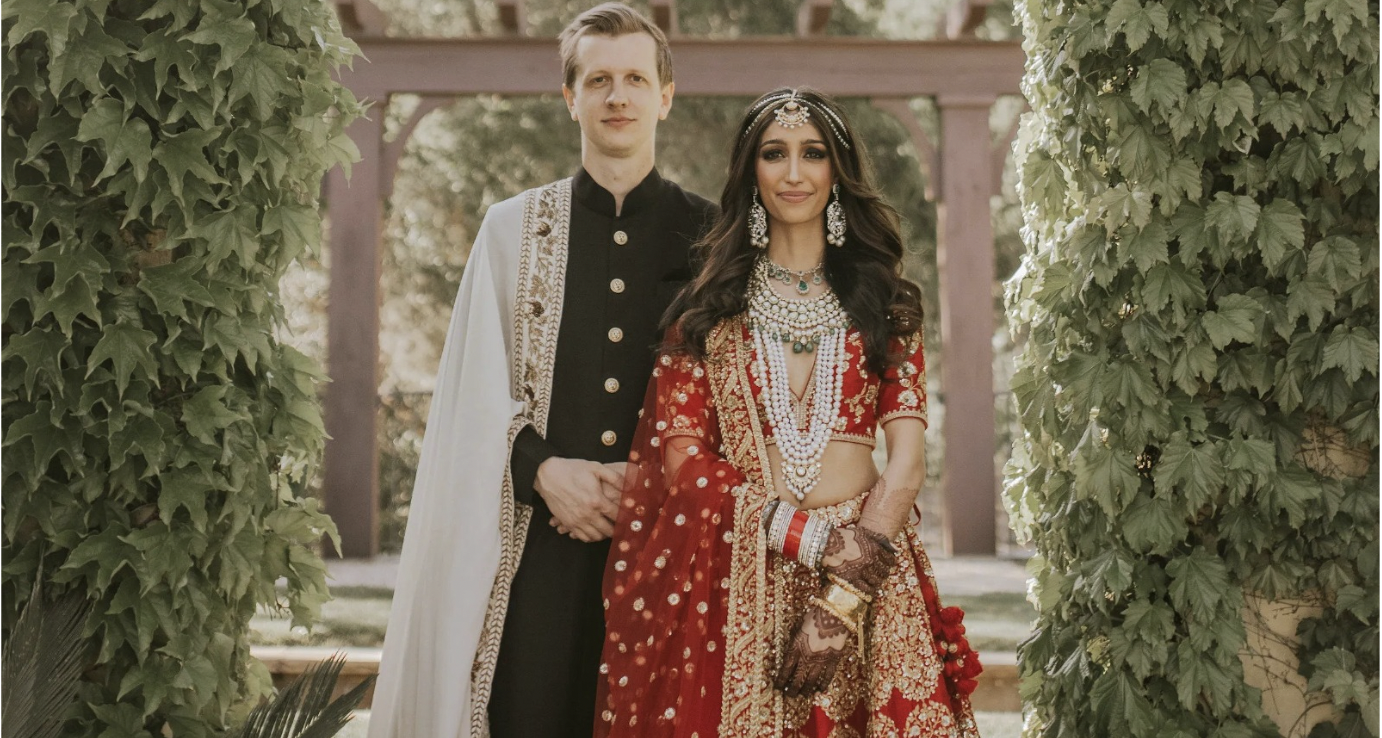 5 Popular Wedding Trends That Will Take Lead in 2023 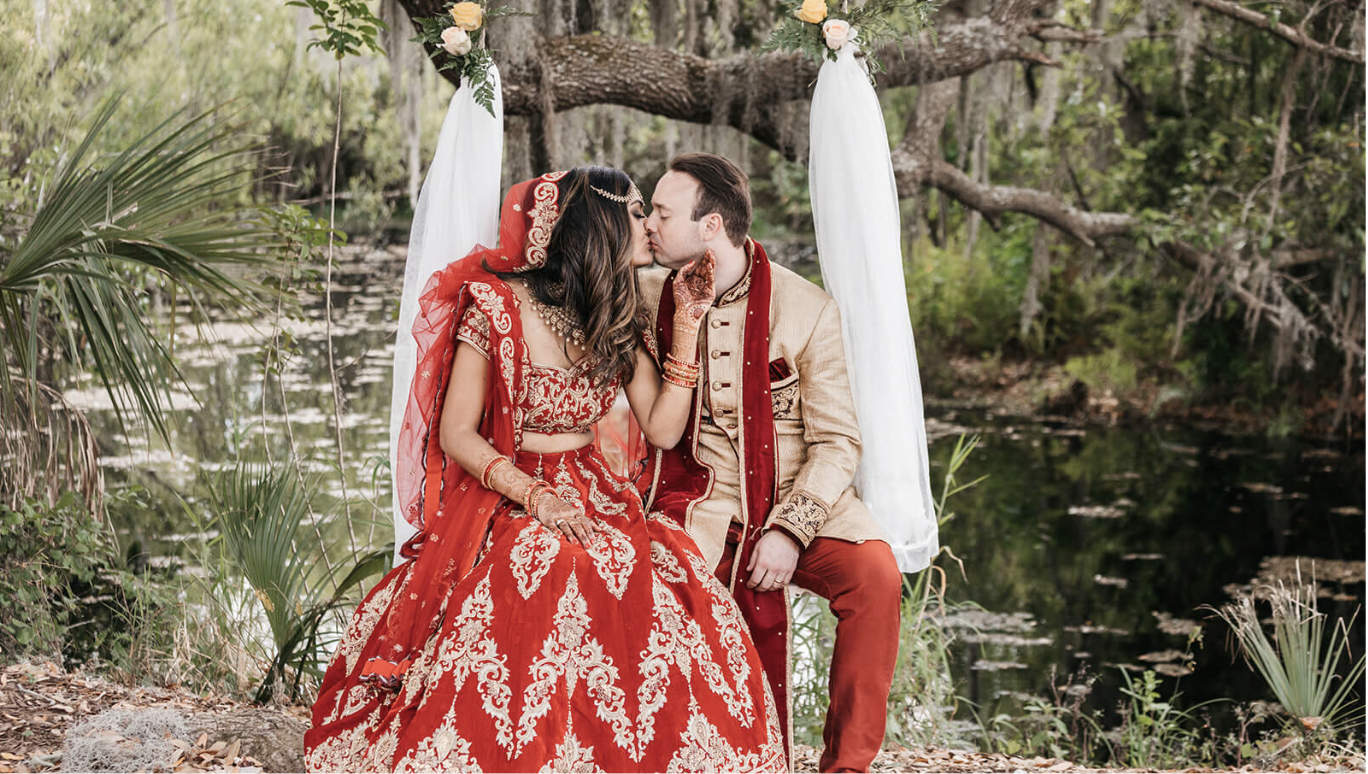 How To Plan An Elopement Wedding & Make It Unforgettable 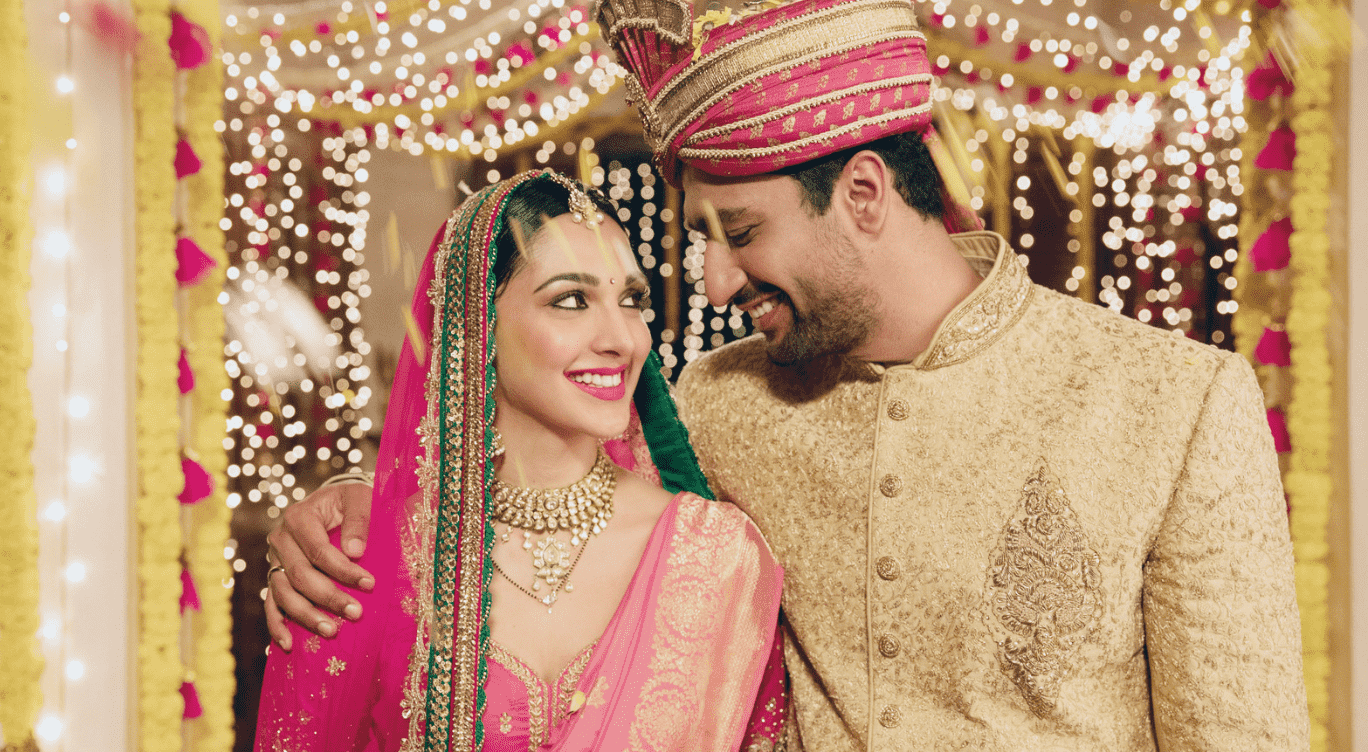 Everything To Know About Contraception Before Your Wedding 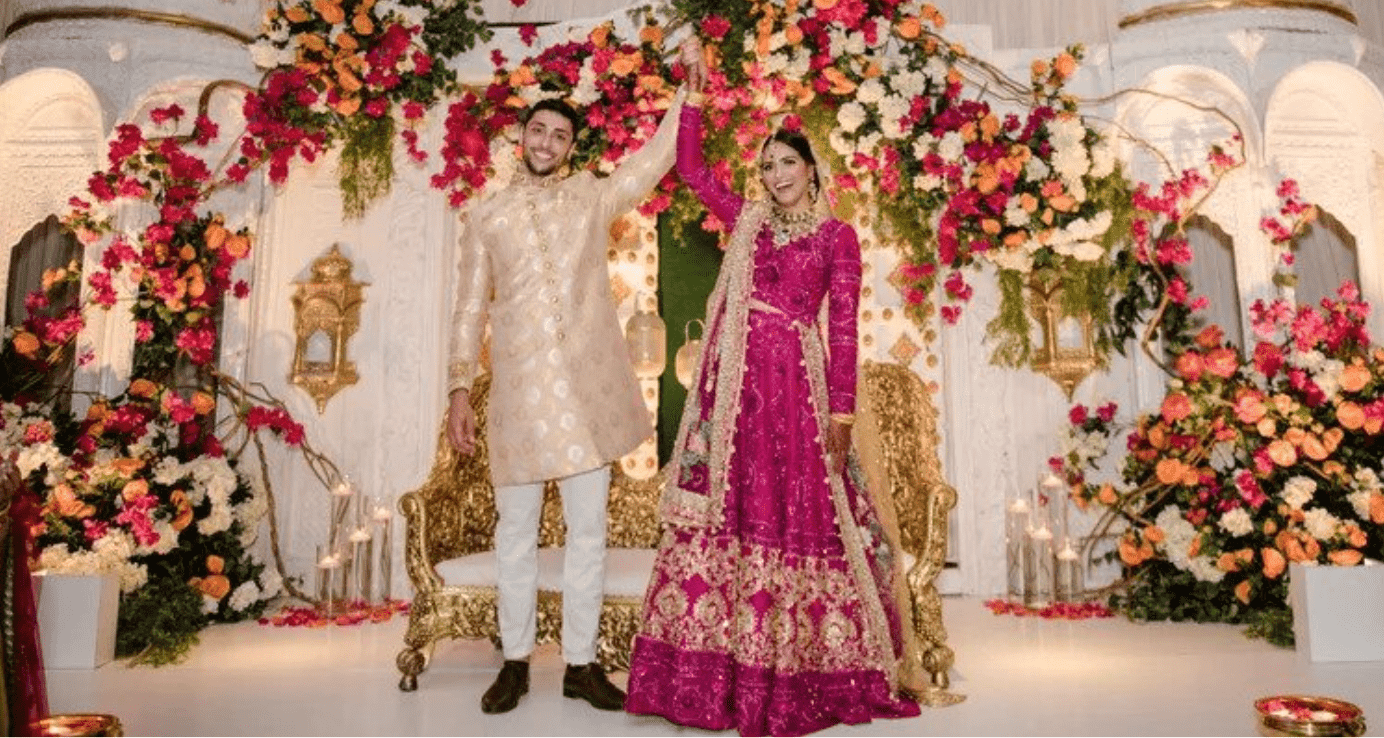 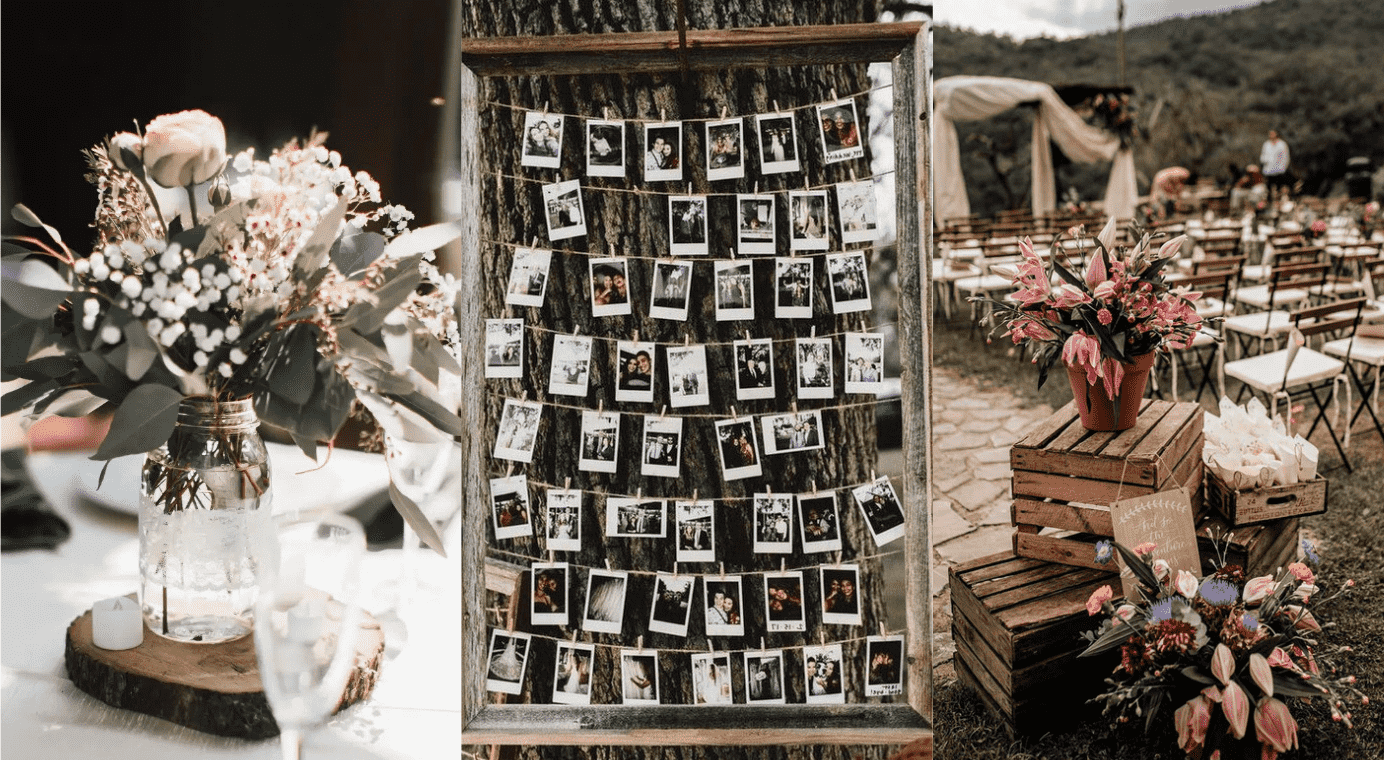